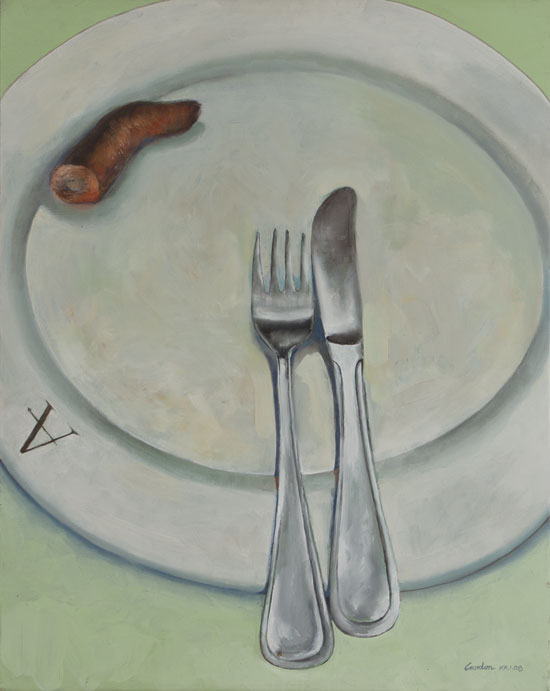 Bulamatari : The capitalist’s breakfast – An Angolan colloquial name for cannibal. Whilst devouring a meal of human flesh the Bulamatari retains all of the etiquette of his/her table manners, eating from a monogrammed plate and become satiated and placing the knife and fork politely together, a polite sign of having completed the repast. By implication we all have the propensity to resort to bestial primal behaviour in spite of any aspirational cultural refinements. As metapho,r our capitalist social system, while outwardly adopting a professed civilised face has at it’s heart an insatiable rapaciousness. 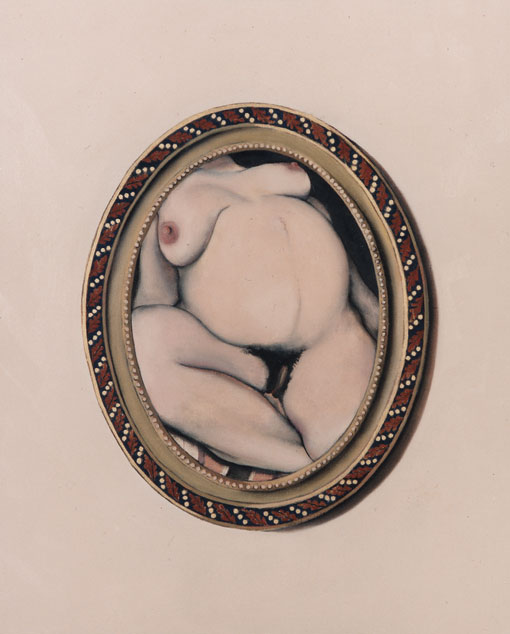 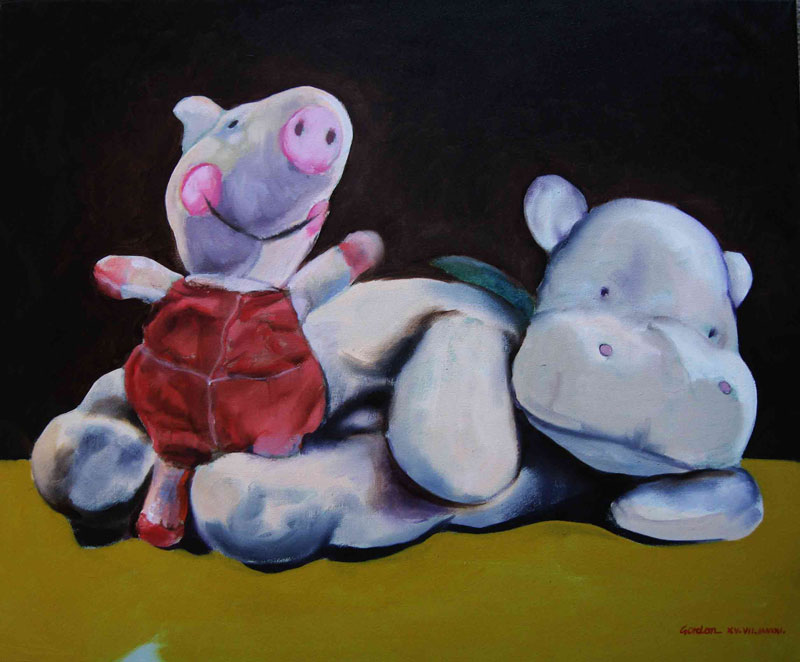