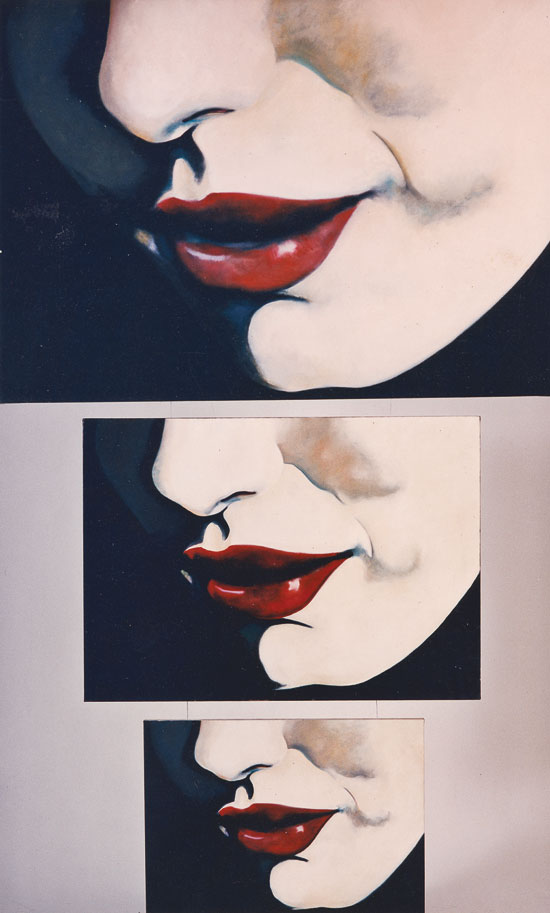 Freudian Slips was originally conceived of as a suite of three identical paintings of varied scale – a papa, mama and a baby Bear. The suite was comprised of an exact scaled ratio 1:2:3 in surface size. When shown together one above the other they create a strong perspectival reading, where the largest looms closest and the other two progressively recede into a deep illusionistic space, albeit on a flat wall surface. They were intentioned to be dynamic and their positioning could be reversed.

The punning reference in the title additionally embodies a strong element of subconscious eroticism. At the time of painting my concerns were with the politics of the body and in my Mythologies project, I referenced a variety of body fragments and isolated erogenous zones of the body. In this image the lower portion of the face of a generic woman is one such zone. Heavily made-up and assisted with lipstick, the ‘perfected’ mouth is accentuated and becomes a seductive attribute. Because of the close-up large-scale view a strong engaging sense of intimacy is established with the viewer. In a Freudian psychoanalytical reading the lips stand in for the biological attraction of the ripe labia, while being closed, hide the much-feared vagina dentata… the male phobia of castration. 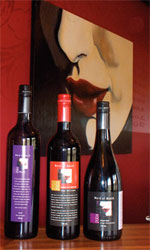 It was an honour for me to be asked for the ongoing use of the image on the label of Word Of mouth Wines. I was later very pleased with how it has adapted not only to the different shapes of the different wine varieties but also with the consistency of the impact of the image in a much-reduced scaled format. 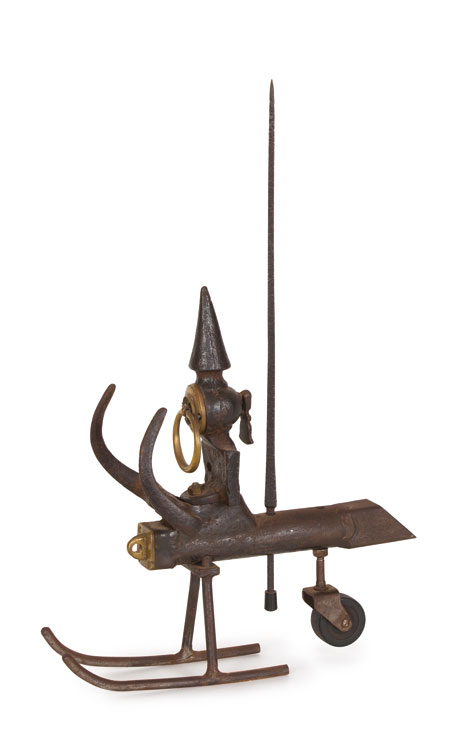 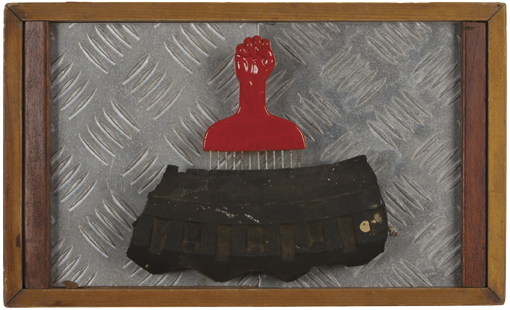 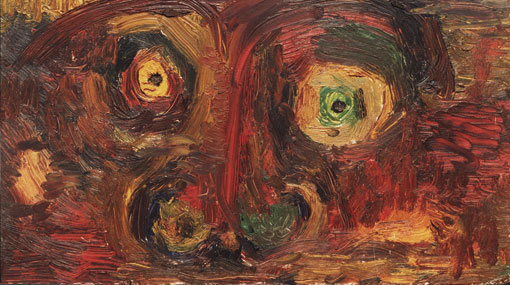