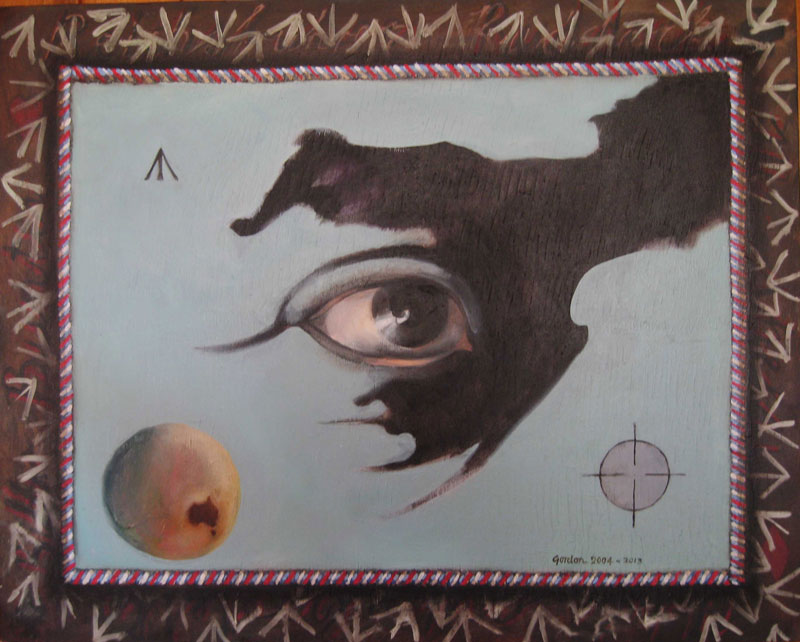 Ambiguous references include an all seeing eye over an imaginary South East Asia and a flesh colored breast-shape Planet with a focus on a bloodied red but clearly identifiable Australia.

Successive Australian border policies rejecting legitimate asylum seekers led to Draconian measures including deploying military force in turning back boats, bribing smugglers with cash payments and off shore processing. Governments have bullied neighboring countries like Nauru and Papua New Guinea into creating holding concentration camps. They have tried to buy sanctuary in a poor Cambodia for a handful of individuals. Australia itself has numerous Detention Centers or Concentration Camps where inmates languish often for many years. And this treatment is not restricted to adults only.  Children are purposefully put at risk by being confined for extended lengths of time. The tragedy of sanctioned government induced trauma is unacceptable in a Democratic society.

Specific Australian leaders should be held accountable. In this painting around the clearly demarcated border under the camouflage of traditional penal arrow markings, it is possible to decipher the somewhat humorous nicknames given to the worst offenders in office when the painting was created.  Mr Sheen = John Howard (then prime Minister), Reichsfeuhrer Ruddock (then Attorney General) = Phillip Ruddock, Billy Bunter = Alexander Downer (then Foreign Minister) and Abbott and Costello = the two clowns. Tony Abbott (ex Prime Minister and Peter Costello (ex Treasurer).

Our representative leaders have been shown to be capable of despicable anti-humanitarian heartless acts against defenseless individuals and, by extension, since they are repeatedly voted back into office, the majority of Australian voters are equally culpable for having little regard for basic human values.  This is a blight on the moral conscience of contemporary Australia which will not be perceived favorably from an historical perspective.

The central focus is derived from Joseph Stalin’s omnipresent Cyclopian eye – the man responsible for more misery and death than any other in History. a veritable EVIL EYE! This is a dire warning and brings to mind Edmund Burke’s statement that, “The only thing necessary for the triumph of evil is for good men to do nothing”.

ps. Australia is an inhospitable destination. ‘Legitimate’  inhabitants will attest to the hostile attitude of customs official at official ports of entry. In keeping with the ramping-up of Australia’s  militarization and an accompanying rhetoric of justification, customs official are now part of a renamed Border Force. 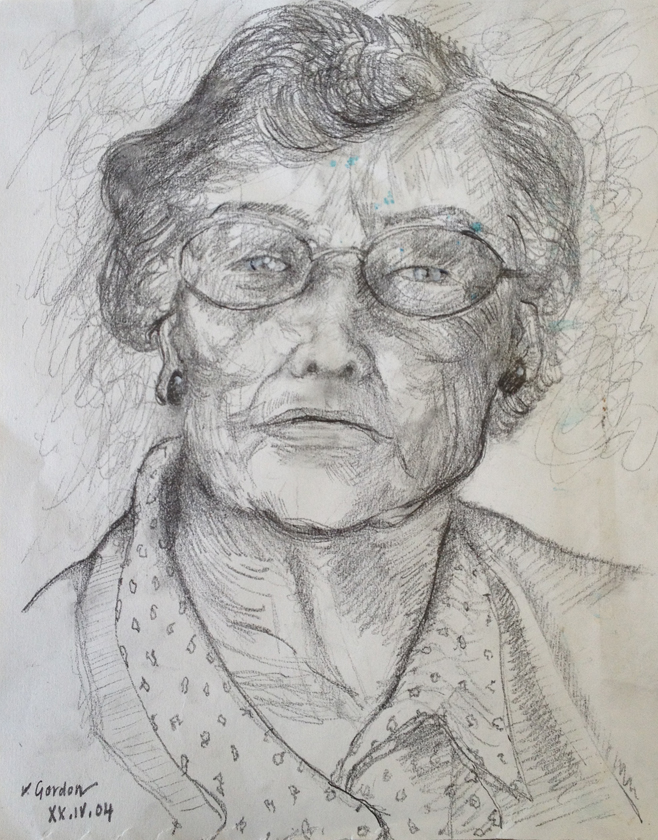 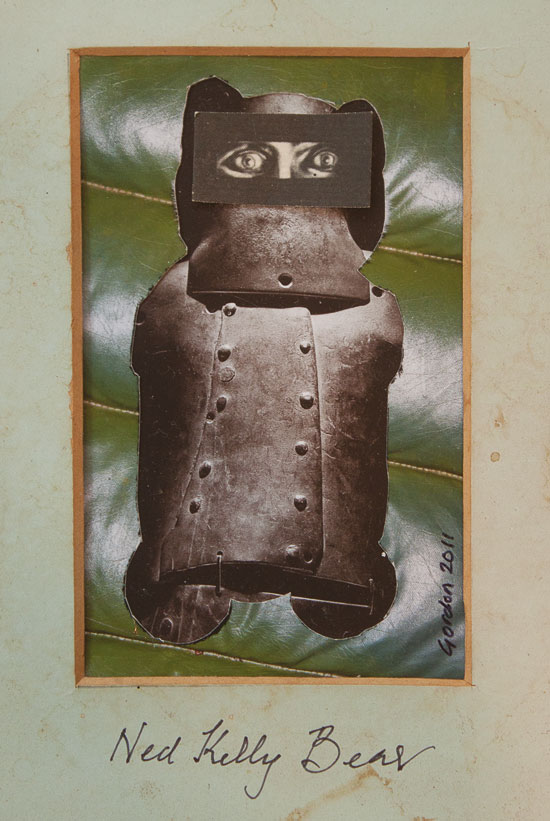 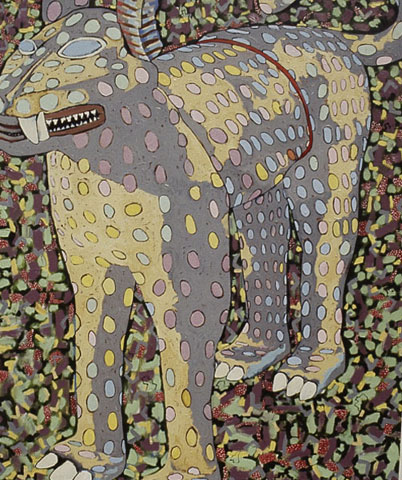