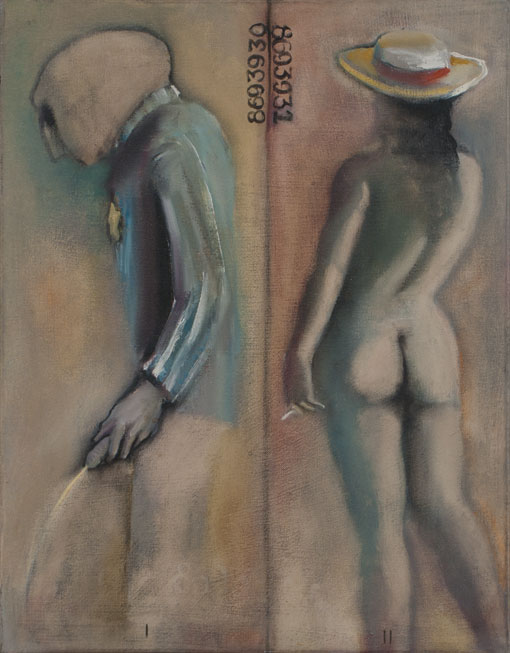 This painting depicts two people drawn from different lots in life. They appear to be at extreme ends of the social spectrum. The male is an emaciated Jewish concentration inmate clutching his penis as he urinates; the last vestige of privacy denied him. While the female is a seemingly carefree attractive young woman, naked by choice at ease enjoying a cigarette and wearing a decorative summer hat. They are each assigned a sequential identifying number as if issued as part of a larger batch. The inmate’s number would be crucial to his survival and would be indelibly tattooed onto his body whereas the young woman has little need for any knowledge of hers.

The important inference I make by extension is the question of how we play the hand we are dealt in life? As a metaphor the tactics of the strategic card game of poker (title) is in essence about resource management. On average luck tends to move around the table and whether one succeeds or not depends on how you strategically play out your hand. Statistically at the poker table one seldom has consistent luck and survival and success during periods of bad fortune depends solely on utilising your wits to minimise your losses. Paradoxically in reality the survivors of the camps were plagued with lifelong guilt at having survived. As for the attractive young woman, who knows how she played out her hand! How many visually attractive people come unstuck by not knowing how to play poker.  It has been suggested that the woman depicted may have some form of scoliosis of the spine. 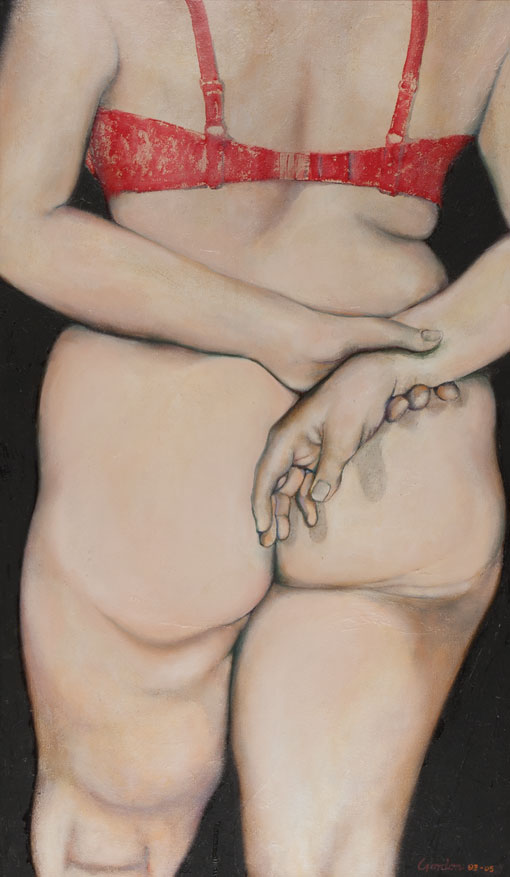 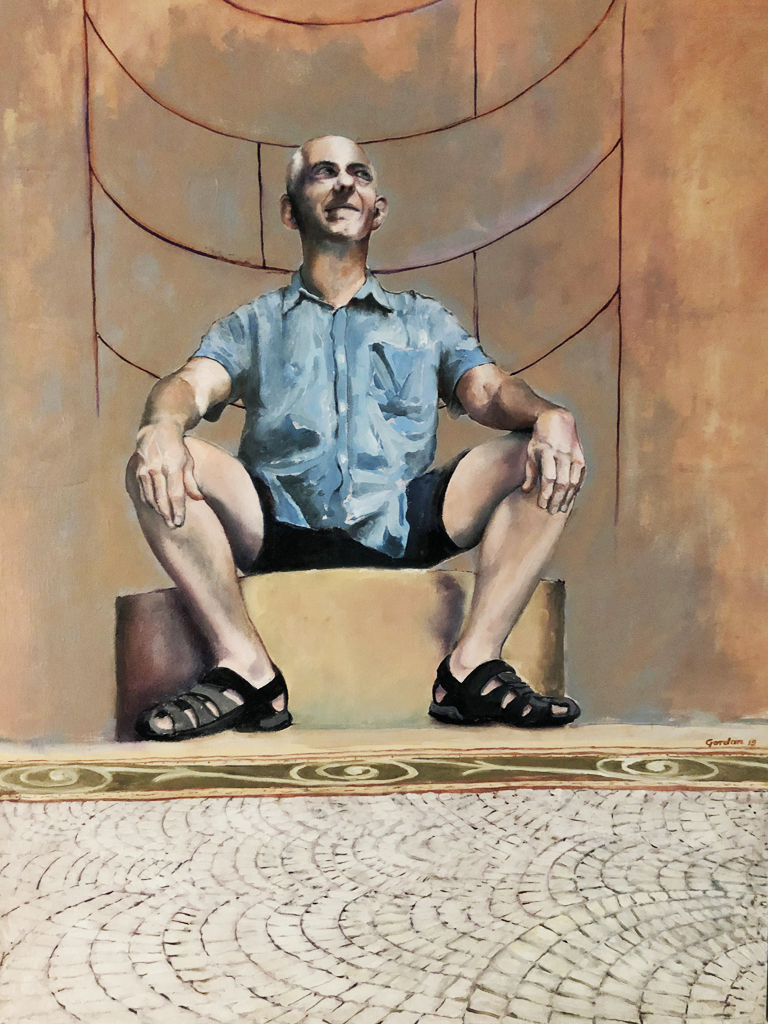 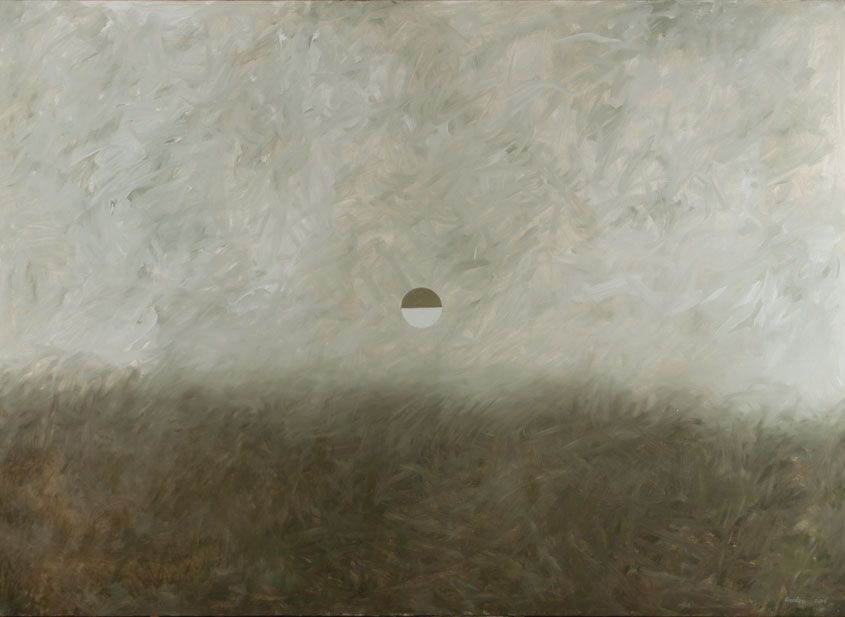