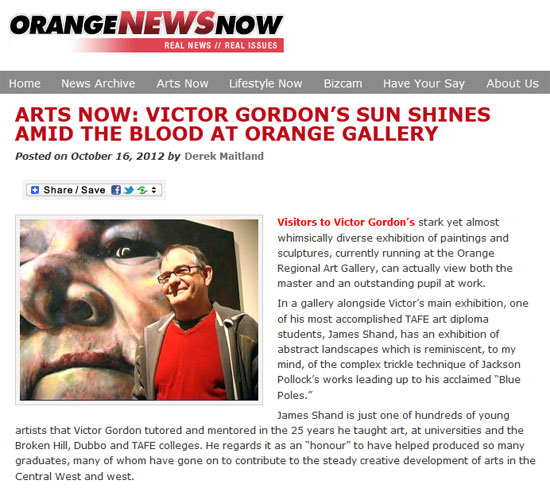 Visitors to Victor Gordon’s stark yet almost whimsically diverse exhibition of paintings and sculptures, currently running at the Orange Regional Art Gallery, can actually view both the master and an outstanding pupil at work….. Like to read the full article by Derek Maitland from Orange News Now 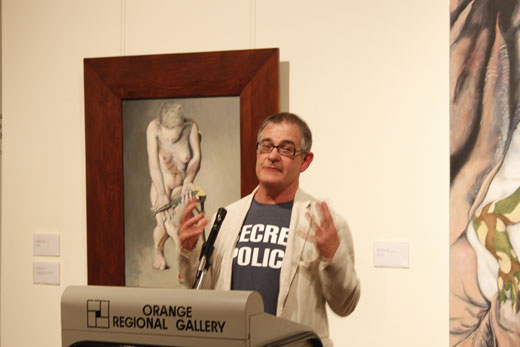 Although it was a rainy evening, about two hundred people attended the opening at the Orange Regional Gallery.  The MC Andrew Flatau introduced Julia Boag who sang two spectacular operatic pieces before the crowd was entertained by Brian Martin’s short speech. Brian recalled very funny anecdotes of his own experiences as a student of Gordon’s as well as adventures in Broken Hill as Gordon’s teaching colleague.  He addressed the”cerebral yet visceral ” nature of Gordon’s approach to his art as well as his strong attention to drawing. 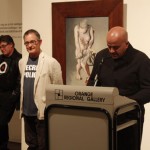 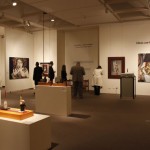 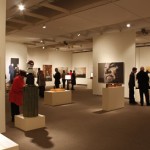 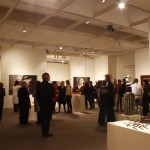 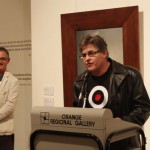 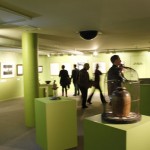 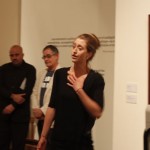 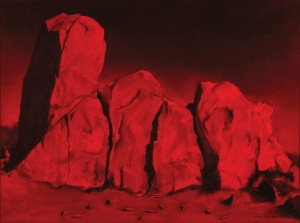 A survey exhibition of the art of Victor Gordon

The book, Sun Shining – Blood Everywhere published by the Orange Regional Gallery will be launched to coincide with the exhibition opening, with a special performance by singer Julia Boag. The book features an introductory essay by Dr Andrew Flatau and foreword by Dr Steven Dubin of Columbia University (New York).

Coming Home at the 2012 London Olympics 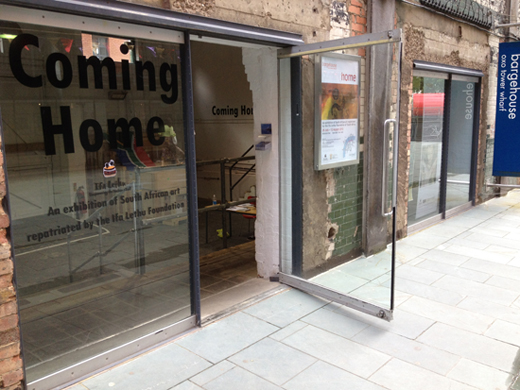 The exhibition was again in London as the cultural showcase for the South African Arts Ministry at the 2012 London Olympics. The exhibition at the Bargehouse Gallery, Oxo Tower Wharf complex in London’s prestigious South Bank on the Thames (26th July through 13th August 2012). END_OF_DOCUMENT_TOKEN_TO_BE_REPLACED

Comments Off on Coming Home at the 2012 London Olympics