WINNER OF THE BATHURST PORTRAIT PRIZE 2010 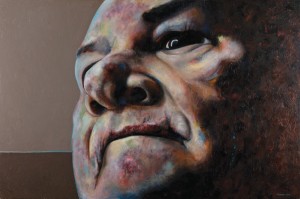 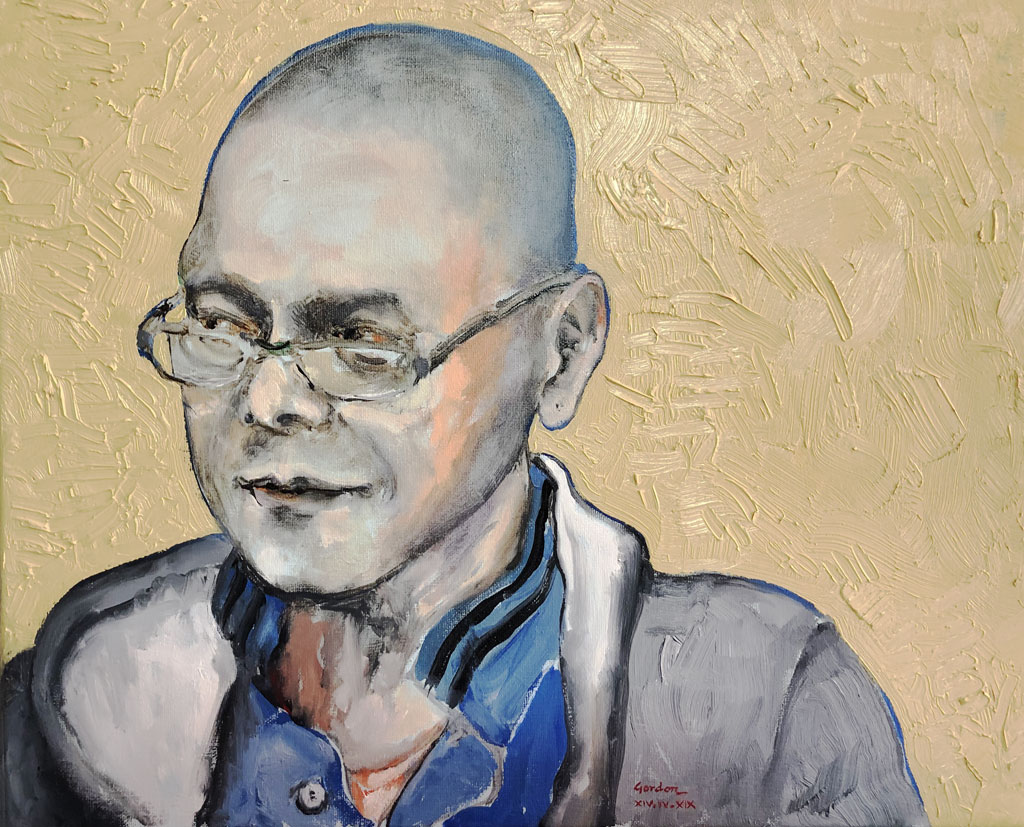